What Secrets Are Keeping You Sick?

An often passed around quote in 12 step groups is “You’re only as sick as your secrets.”

And I believe this to be true in the most literal sense.

(My opinion aside, new research shows that keeping secrets has a significant negative impact on health and well-being)

When you are in integrity with your heart, and your thoughts, feelings, and actions are all aligned, you will experience ease.

When you are bogged down by layers upon layers of mistruths, you will feel it (and, spoiler alert, it doesn’t feel good).

Maybe you are in a new relationship that you know, deep down, isn’t doing it for you.

Maybe you are in a career path that doesn’t light your soul on fire.

Or maybe you were abused when you were younger and have yet to tell a soul about it.

Whatever secrets you are holding on to, your mind, body, and heart will feel the weight of them until you release them.

I once heard it said that if there’s anything you wouldn’t say into a microphone in front of 20,000 strangers, then it has power over you.

Over the last six years of pouring my heart out online, I have experienced this first hand.

I used to carry massive amounts of shame and resistance around my depressive episodes, panic attacks, suicide attempt, sex addiction, workaholism, crying in front of women, and having been bullied at a young age… until I did the work I needed to do to be able to work through the emotional residue that I had attached to these things, tell a therapist and/or tell my closest friends, and then get to a place where I could tell the world without fear (or at least, with a lot less fear).

Also, in the men’s group that I have been a part of for the last several years, we sometimes do ‘secrets share’ processes where all the men sit in a circle and complete the sentence ‘Something I wouldn’t want you to know about me is…’, until we don’t have anything left to say. When done in the company of trustable, safe people, it is a beautiful, healing, and cathartic process.

So what secrets are you holding on to?

What things are still taking up valuable space in your mind and heart that you have yet to relinquish to the world?

Not sure where to start? Most people carry shame around ‘lower chakra’ themes (such as sex, money, and power).

Get in contact with those things, and deploy the courage that it requires to tell someone who you deem as safe, non-shaming, and trustable.

Start there. Try it out. You will feel lighter. 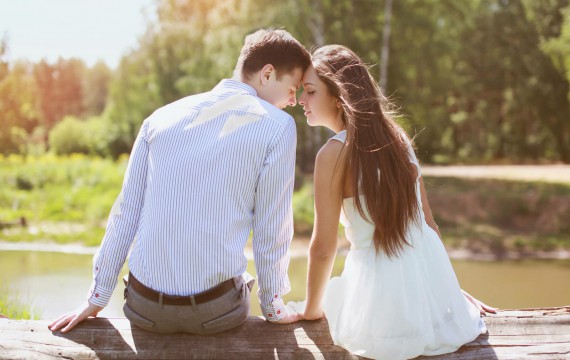 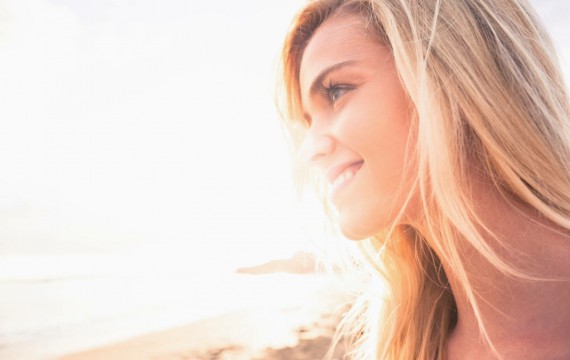 Jordan Gray
21 Of The Best Self Care Practices Ever
All self care practices are not created equally. Some self care practices (deep breathing, reading, nutritionally dense meals, etc.) you can indulge in to your heart’s content, whereas others have a bit of a shorter shelf life in terms of effectiveness (like watching TV for hours on end, eating brownies,...
Continue Reading

Jordan Gray
How To Recharge Your Relationship From The Inside Out
Without intentional effort, relationships get stale. And while communication, date nights, romantic gestures, and great sex will definitely add a boost to your love life, sometimes what we really need to do is improve our relationship by improving our relationship with ourselves. In my opinion,...
Continue Reading

Jordan Gray
To The Perpetual Fence Sitters
Here are three true short stories. About Tammy, Anna, and Joe.  (All names and any identifying details have been changed to protect identity.) Tammy Last week, a woman (who I will call Tammy) sent me a 1,000+ word email telling me about how she wanted to build...
Continue Reading

Jordan Gray
How I Learned To Have Male Friends
I was bullied by my siblings for years in my childhood, and my brother was the ringleader of it all. It felt horrible. Like I was unworthy of love. I hated it so much that I tried to kill myself when I was 15 years old. As a result, I built a story in my mind that other men weren't trustable. For years...
Continue Reading 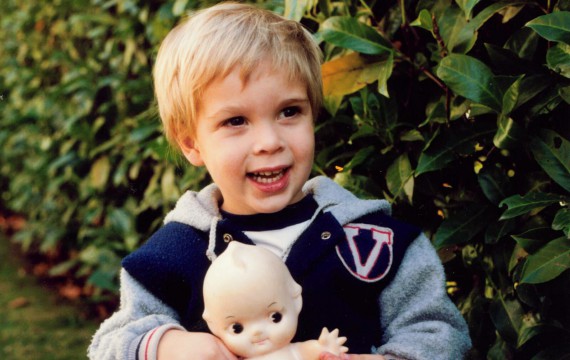 Jordan Gray
29 Things I’ve Learned In 29 Years
At the time of my writing this, my 29th birthday is a few days away. 29 laps around the sun... and I feel like I have experienced a fairly densely packed ride so far. I've struggled, I've conquered, I've travelled, I've felt, and I've loved. The following collection of words flowed through me in one...
Continue Reading
Subscribe