The 3 Most Damaging Myths About Dating

When it comes to relationships, people love to blindly follow black and white rules with zero nuance. Why? Because it feels safer that way.

Why tap into your own gut-level intuition when you can just follow the rules that someone else passed on to you?

Here are three of the most annoyingly pervasive myths about dating that are simply not true.

1. Exes should never get back together

“Your ex is an ex for a reason” is something that I’ve heard a lot of people hide behind.

And yes, while it’s true that the majority of relationship partners should leave their intimate relationship in the past, it’s far from being true 100% of the time.

What if you both had to learn vital lessons in your time apart in order to understand how to relate to each other better?

What if you were going through a stressful time in your life and you broke up with them because it was an easy thing to do?

What if one or both of you matured a lot in your separation and your collective life goals have only grown more similar?

There are an infinite number of reasons why exes can get back together and grow to have a thriving relationship with each other.

All it takes (as always) is a heaping dose of self-awareness, intentionality, and a willingness to learn from our mistakes.

2. The best way to get over someone is to get under someone else

Of all of these three myths, I believe that this one is the most damaging.

I have had clients of all ages, genders, and walks of life come to me freshly after a breakup and ask if was true that the best way to get over their ex was to sleep with someone new as quickly as possible.

Sex is one of the most beautiful, transformative acts that two people can share with each other. Sex can also be something that we engage in to numb ourselves to our emotions. And at no other time is this more consistently apparent than when we race out to hop into bed with someone new shortly after a break up.

Will sleeping with someone new temporarily help you feel better about yourself and help distract you from your emotional pain? Yes. It will. In a very short-term, numbing kind of way.

Sleeping with someone new right after a break up will help you out just as much as finding out one of your family members passed away and drinking down eight shots of hard alcohol. It will momentarily dull the pain (maybe) but it won’t solve anything for you. It will simply delay the tidal wave of emotional pain that you are avoiding feeling.

When we go through a break up, whether or not we were the ones to initiate it, there will be a grieving process where you have to lean into feeling the emotions that are there to be felt.

I would recommend that after a break up – for your emotional health and for your future ability to have the healthiest intimate relationship possible – go celibate for a while and feel the shit out of your emotions.

Genetically speaking, yes, opposites attract. People are generally more attracted to those who have complementary immune level resistances to diseases that they themselves do not.

But in terms of personality, character traits, life goals, passions, and hobbies? The research is overwhelmingly in favour of similarities attracting more often than opposites attracting.

When it comes to long-term, fulfilling intimate relationships, similarities attract more often than opposites do. 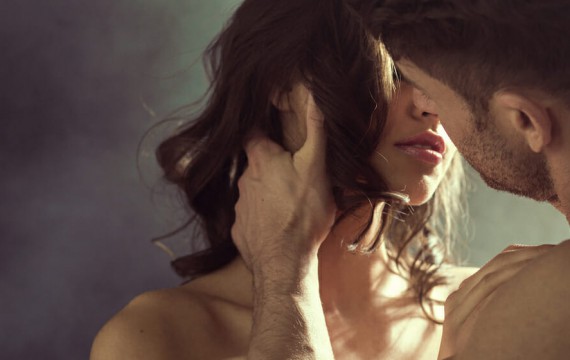 Jordan Gray
We Are Wild, And We Are Tender
We are more wild, and more tender than we allow ourselves be in bed. Regardless of our gender, the range of our sexuality has been repressed, limited, and shamed into a corner since we were young. We are simultaneously tantalized and chastised. We are taught to suppress sexual desire… hide our bodies…...
Continue Reading 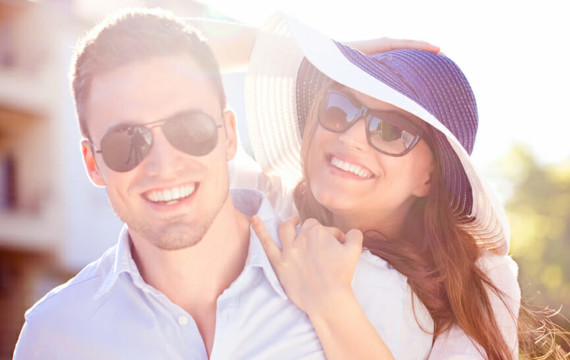 Jordan Gray
7 Things All Women Need In A Relationship
When it comes to what women need in a relationship, men and women are at an emotional stalemate. We feel something lacking in our relationships. The majority of modern men aren't able to penetrate their women fully, nor are women fully opening to their men. Women aren't opening because men aren't giving...
Continue Reading 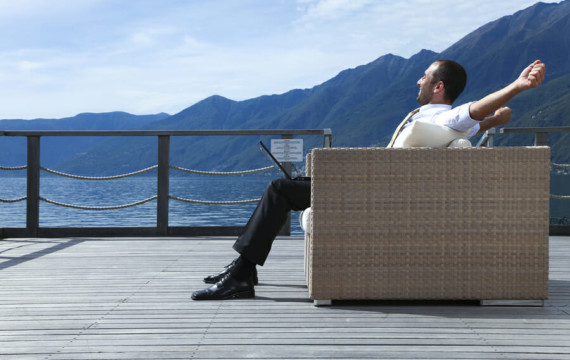 Jordan Gray
Why Entrepreneurs Are Bad At Relationships
Easily distracted, unpredictable moods, and eternally busy, entrepreneurs are notorious for being difficult partners. In the context of business, entrepreneurs excel at leading others when they are in a position of authority. But romantic relationships are an entirely different ball game. You don't...
Continue Reading 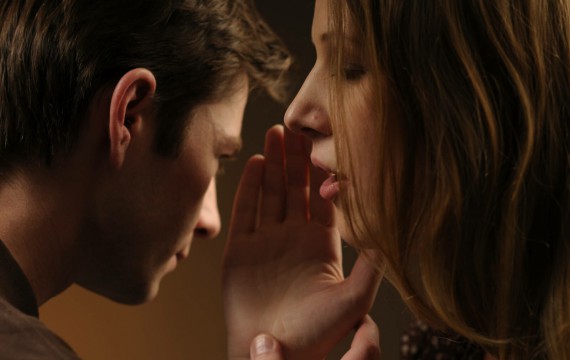 Jordan Gray
44 People Share Their Most Personal Sexual Secrets
I sent out an email to one of my sex-specific email lists the other week and asked 10,000+ people a simple question... "What is your biggest sexual secret?" I then went on to say that they could answer that however they want. It could be a secret about something sexual they had experienced... or...
Continue Reading

Jordan Gray
Becoming Multi-Orgasmic: Non-Ejaculatory Orgasms For Men
Did you know that men can have multiple non-ejaculatory orgasms? Well, it's true. Like women, men can actually have more than one orgasm, as well as choose whether or not they want to ejaculate. It's kind of like a surfer learning to ride the lip of the wave without falling over either side of it....
Continue Reading 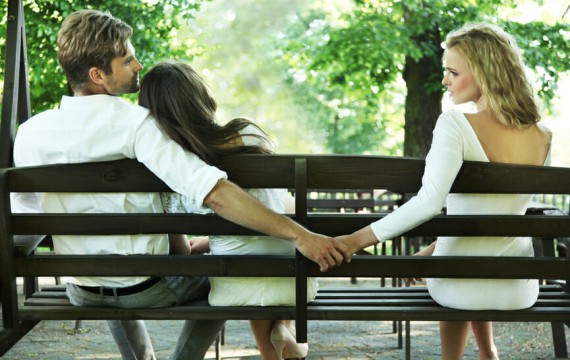 Jordan Gray
How To Finally Get Over Your Ex (Even If It Feels Impossible)
Having trouble getting over your ex? Do you miss the way that they looked at you? The way that they smelled? The way their hand felt in yours? Do you think you see them walking down the street when really it's a stranger? Do you still hear certain music that reminds you of them? When someone...
Continue Reading
Subscribe