You know the old story…

Stereotypes are super useful… if you’re a hack stand-up comedian.

In the real world, stereotypes simply keep you from seeing the truth of the individuals in front of you.

In this article I aim to debunk (through statistical evidence, and anecdotal evidence, from my own life and from ten years of working with people 1-on-1), some of the most persistent myths about men, and what they want in love and life.

If some of these stand out to you, or even aggravate you more than others, let that show you something about your mind and about what your beliefs are about the world.

1. Men want a docile, acquiescent lamb of a partner

Myth: Men have tender egos that are easily threatened and thus need a romantic partner who is a spineless doormat who is fundamentally incapable of saying the word no.

It’s true… men who don’t have a grounded sense of their power will likely want a partner who is a bit of a pushover.

However, men who have done their inner work and have earned their way into being a mature man will not stand for such a partner. They want a partner… an equal… not someone to handhold and babysit.

If you have a left over belief that tells you that all men are looking for helpless, codependent sex-dolls as significant others, then I would implore you to let go of this old paradigm.

All of the most self-actuated men I have ever known all wanted an intelligent, loving, challenging, self-realized woman as a partner to run alongside them in life. Because, at the end of the day, what we attract in a partner is also who we are.

Myth: The self-development and relationship industries are geared towards women because men are entirely resistant and/or disinterested in doing deep inner work on themselves.

Another common myth that I have heard (exclusively from women, understandably) is that men aren’t interested in engaging inner growth work.

While I do believe that men may have more resistance to being a devout follower of a teacher/guru long-term than most women, the idea that men aren’t willing to look inwards and do their work is ridiculous.

I have met Tibetan monks who were in silent meditation for years and spent all of their waking hours in self-reflection. I have known dozens of men who travelled around the world to do years of work with Osho, Tony Robbins, Jim Rohn, Oprah, Abraham, Eckhart Tolle, and more. I have also personally been in a community of experience-oriented shadow work (led by my mentor P.T. Mistlberger) and a weekly men’s group for the last several years, and the community is filled with men who are hungry for truth.

So to all of the women who hide behind the idea that men aren’t interested in doing transformational growth work… no. Just no.

Whatever secondary payoff you get by hiding behind this belief (e.g. you get to remain in a relationship that isn’t meeting your needs), it’s time to let it go.

3. Men are all afraid of settling down

Myth: Men are afraid of commitment, long-term relationships, and nothing sends them into a state of panic faster than when their partner wants to have the ‘define the relationship’ talk.

In reality, many men are very relationship oriented and crave long-term monogamy just as much as any cat-loving, pajama-wearing female protagonist in a campy rom-com.

In fact, a recent study showed that women crave their independence and alone time more than men, when it comes to being in relationship.

In my experience, I have done coaching sessions with many men who weren’t ready for true partnership until they roughly hit the age of 30, but once they crossed that threshold, they couldn’t have been more gung-ho about hopping on to the marriage train.

4. Men have a more limited range of emotions

Myth: Men don’t feel much compared to women. A real man will only cry once or twice in his lifetime, and is generally an unfeeling, stoic badass whose face seldom abandons the neutral, cowboy-like position.

Aaaaaand of course… this old gem.

Having and experiencing emotions is a reality for both men and women (aka human beings).

Sure, in many cultures men may have had certain emotions repressed more compared to their female counterparts, but that doesn’t mean that they don’t still have them.

Now, is there a seed of truth in some of these myths? Of course! Just like there is relative truth in everything.

The point of this article is to debunk black and white, this or that thinking and allow more room for nuance.

There are some men who want to spend the entirety of their lives having sex with thousands of women… and there are men who are overjoyed by the notion that they could marry their high school sweetheart and only have one sexual partner for their entire lives.

Let go of the polarized stereotypes and the arbitrary dichotomies of societally reinforced myths, and be present with the individuals in front of you.

Your worldview will become richer and more inspiring as a result.

– What Amazing Sex Feels Like For Men (In Their Words)

– The 3 Most Damaging Myths About Dating 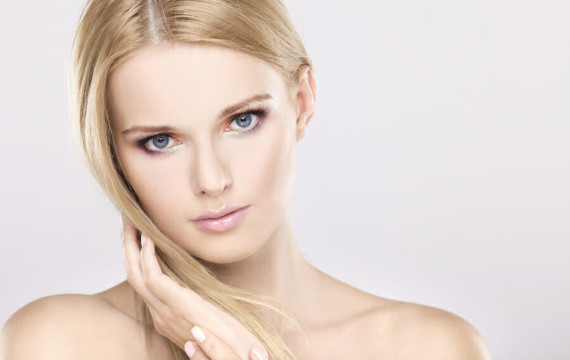 Jordan Gray
Why You Aren’t Good Enough For Her
Have you ever thought that you just weren't good enough for someone? We all struggle with our self-worth. Whether your parents were overly demanding or you once dated someone that lowered your self-esteem, we all have some form of emotional baggage that affects our love for ourselves. The key to...
Continue Reading 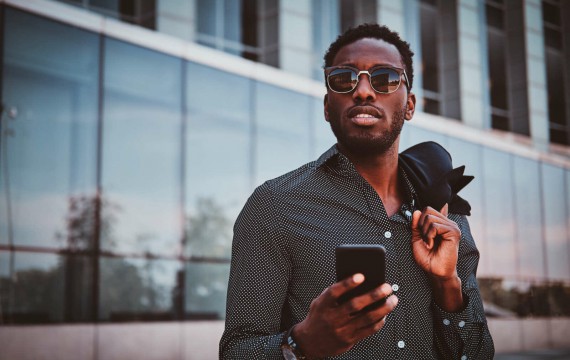 Jordan Gray
4 Difficult Ways For Men To Build Confidence
Confidence is the deepest core desire of any man. It is the thing we yearn for above all else, whether we know it or not. It’s the drive hidden behind all of our conventional desires. We seek the high-paying job, the romantic partner, the fit body, or the emotional and psychological healing, because...
Continue Reading 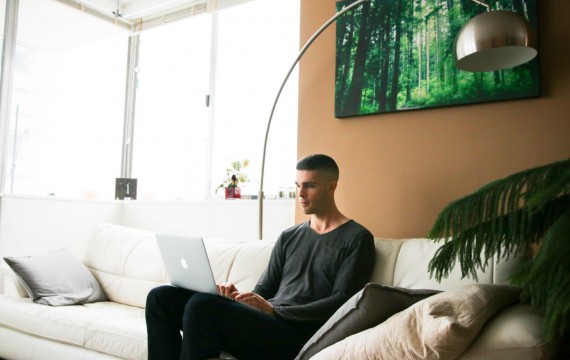 Jordan Gray
How To Make A Full Time Income From Blogging (A Complete Guide)
Do you want to write for a living? Do you want to own your own business? Do you want to make more money, working fewer hours, while never having to go to an office, ever again? Well, guess what... not only is it totally doable, it’s never been more doable at any other point in the history of humanity. The...
Continue Reading 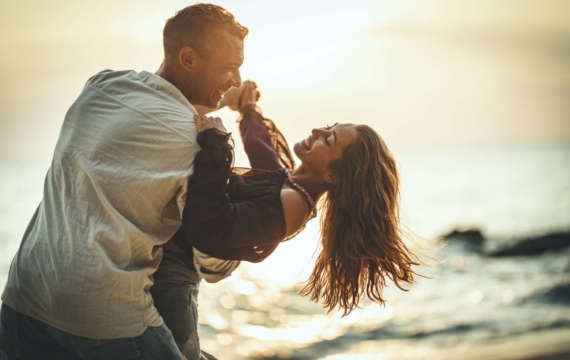 Jordan Gray
Exploit These 3 Cognitive Biases To Fall More Deeply In Love
Everybody needs love and connection. It has been repeatedly proven to be the biggest defining factor in long-term happiness. In an 80-year-long study, scientists at Harvard University tracked 268 students as they carried on their journeys—hoping to collect hard data on what really makes a great, satisfying...
Continue Reading 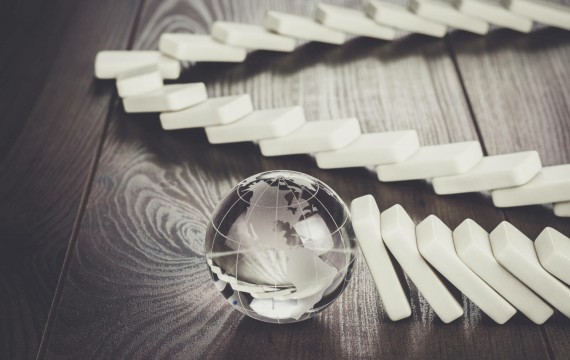 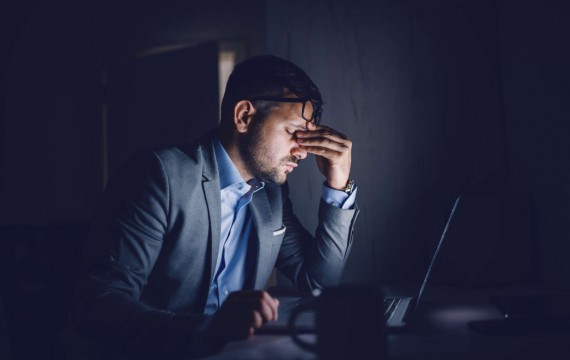 Jordan Gray
Why Entrepreneurs Burn Out And Kill Themselves
Three years ago, I received news that an entrepreneur friend of mine had taken his own life. As it is with most suicides, the initial response was shock… It just didn’t add up. From the outside, things seemed to be going fairly well. He always looked sharp and broadcasted a general energy of optimism. ...
Continue Reading
Subscribe