The Importance Of Honouring Your Standards

This question came in from a reader yesterday…

“I’ve been sleeping with a guy for the past ten months, I communicated to him early on that I was looking for something more serious and he seemed open to it. But every time I brought up the conversation of taking our relationship to the next level he would shy away from it with some excuse like ‘I feel like we’re still figuring each other out’ or ‘I just got out of something significant and my heart is still healing’… meanwhile we were still shacking up at least once per week for most of the year.

Anyways, fast forward to two months ago, he says he doesn’t really feel like seeing me anymore and it stings. I didn’t like hearing it but I could understand the idea that I needed to be okay with it and give him what he needed. Then two days ago I find out he’s dating someone new and he’s in a Facebook-official relationship with her. He dates this woman for (AT MOST!) two months and he’s already saying he’s publicly in a relationship with her whereas he wouldn’t even privately say he was in a relationship with me for the ten months we slept together.

I have been absolutely devastated by this news. I don’t know if I was successfully numbing my feelings when we ‘broke up’ two months ago and just not aware of it, or if something new has been bubbling up for me… but it hurts SO much more that he’s dating someone new and seemingly totally comfortable telling all of his friends about her.

What’s happening here? Why is it so painful now and not two months ago?”

Ahhhh… the delayed onset pain of semi-break ups. You are not alone in this experience.

Here’s the long and the short of it…

You suffer in a break up to the degree that you became unlike yourself during the relationship.

What do I mean by this?

I mean that, on some level, you knew every single time (with absolute clarity) that when you slept together your needs were not being met. Even if the sex was amazing… and you orgasmed ten times every time… and he had the most perfect stubble that instantly made you wet, you weren’t happy. Even if some of your physiological needs were being met, your standards weren’t being met because you knew you wanted more from your relationship dynamic.

So every time you had a message being sent up to you from your heart/gut/intuition telling you “Stop sleeping with this guy if he isn’t your partner! You want a committed intimacy and he isn’t offering you that!” you came back with “Yeah, yeah, intuition… I know… but maybe this is the week that he’ll cave and I’ll be able to change his mind.”

The compounding effects of your intuition being ignored very likely started to erode your self of self, your self-esteem, and your overall sense of self-worth.

And when it came out that this white knight was dating someone else, and being public about it, it most likely simultaneously triggered your feelings of unworthiness and it gave your heart full permission to throw a shit-fit and scream things like “You dishonoured yourself/your standards for ten months, and now he has happily hopped into a real relationship with someone who he feels compelled by. Fuck me.”

This may come across as somewhat harsh, but it needs to be said.

Your heart hates it when you chronically ignore its messages. You knew what you wanted, you weren’t getting it, and yet you stayed.

And guess what? It isn’t entirely their fault. Every time we try to place blame on someone else (“Well they’re just inconsiderate/an asshole/they were taking advantage of me!”, etc.) we avoid taking responsibility for our part in the relationship.

Yes, they might have done some terrible things. But if you allowed someone to repeatedly engage in a relationship dynamic that wasn’t serving you, then at a certain point, it becomes up to you to pick up and say, “This isn’t enough for me. This isn’t what I want, and it hurts me to engage with you like this. I have to go now. Byyyyeeeeee!”

Ultimately, this all comes back to honouring our standards.

What are standards? Put simply, your standards are the quality/level of what you will or will not accept in your life. Standards have a lot of overlap with personal boundaries.

One of the greatest pains in our lives is knowing we want something and not going after it.

“I want to eat healthier, sleep better, and take care of myself… but I think I’ll just eat a full cake for dinner and leave my gym pass buried in my sock drawer for another few months.”

“I want to have a world class relationship with my partner… but I also get to feel really righteous and validated when I keep score of all of their shortcomings. I mean… how else am I going to feel superior in my life?”

“I know that I deserve someone who fully loves me back, and I think I feel ready for it, but for now… this person is offering me consistently amazing sex, they have a ridiculously sexy body that gets me instantly hard/wet, and I’m allowing myself to be strung along because they ‘aren’t sure if they see me like that.’”

Know what you want, and have the courage to hold out for it. Otherwise, your heart will start staging a revolt inside of your body, and it won’t be pretty.

You deserve to be healthy.

You deserve to love yourself.

You deserve to do work that you love.

You deserve to be in a big, epic love relationship.

If you are someone who has done their honest self-work, then you undoubtedly deserve a huge, heart-burstingly amazing love. For the sake of yourself and the collective evolution of all of humanity, don’t settle for anything less. 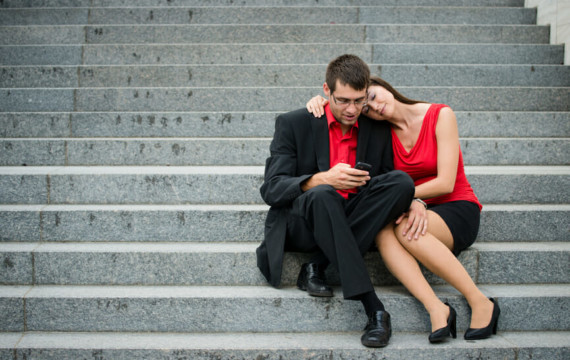 Jordan Gray
Why Entrepreneurs Need To Invest In Their Relationships
How many books have you read in the past year on business? Have that number in your mind? Alright, hold on to that. Now, how many books have you read on intimacy and relationships? If the number is more than a 2:1 ratio in favour of business books, you might want to seriously re-consider your...
Continue Reading 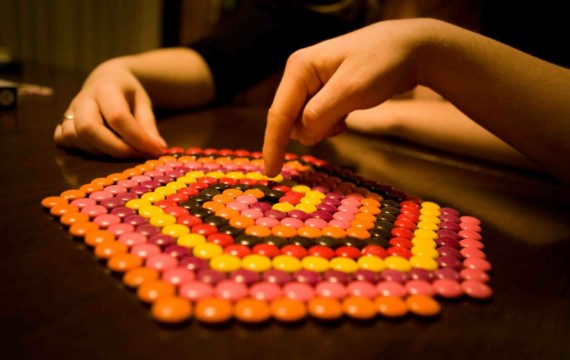 Jordan Gray
5 Tips To Hack The Male Brain: Understanding Men
Understanding Men One simple thing that you can do to today to have less stress in your life (and maintain healthier relationships with women) is understand how your brain works. All men (and women) have a masculine side, and a feminine side. It is necessary to have both a masculine and a feminine....
Continue Reading 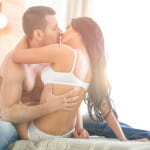 Jordan Gray
4 Reasons Why Morning Sex Is The Best Sex
Your alarm wakes you up… you’re on the wrong side of the bed with an aching knot in your neck… and the dog is breathing in your face. You stumble to the kitchen to grab some coffee but you’re all out of the good stuff. So you settle for the powdered instant coffee and get your synthetic, caffeine high...
Continue Reading 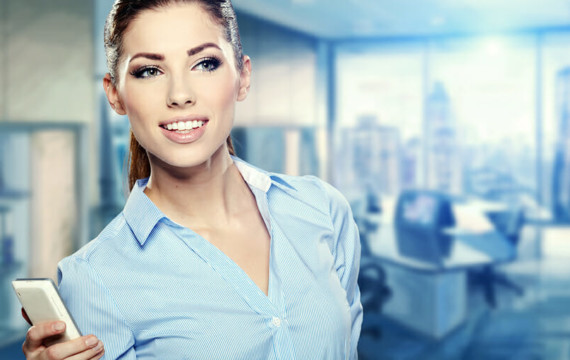 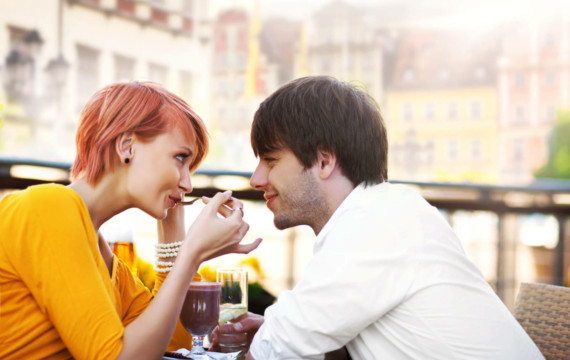 Jordan Gray
How To Date Someone Even If You Are Married
The courting phase of your relationship shouldn't end just because you tied the knot. If you actively date your partner (the one that you are already with, of course), you will appreciate them that much more and your relationship will thrive. You know that investing in your relationship is important,...
Continue Reading 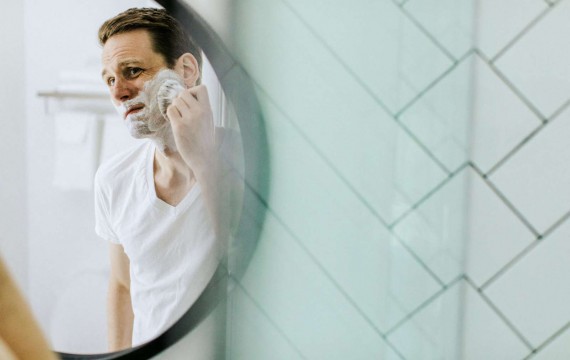 Jordan Gray
8 Man Skills Every Man Should Know
Something I’ve learned from years in men’s work is that for most guys to really feel like men, they need to be initiated into manhood by a community of other guys, especially older ones. This is where they learn certain skills and ways of living. Most importantly, this initiatory process of...
Continue Reading
Subscribe