I am a huge fan of minimalism.

Physical clutter creates mental clutter.  Mentally, it is very draining to have a lot of things that you are keeping track of, even on an unconscious level.

I’ve tried the extreme side of minimalism.  Within a 48 hour span, I once donated/gave away/Craiglist’ed about 95% of all of the things that I owned.  I was ruthless.

Guitar?  I haven’t played this in a week, who needs it.

CD’s and DVD’s?  I have an iPhone that covers both of those.

My first pair of baby shoes?  Won’t wear those ever again.

Predictably, after another 24 hours passed since the manic-like life purge, I felt some pangs of regret.  Much less than I expected, but still a few small ones.  I missed my guitar.  I regretted tossing one of my old journals.  There was one shirt that I wished I hadn’t donated.  But other than that, I was fine.  My room felt un-cluttered and so did my mind.

In the book The Happiness Hypothesis, Jonathan Haidt cites a study in which he found a correlation between suicide rates and the constraints in peoples lives.  It might seem counterintuitive, but those who had more bonds and obligations in their lives were far less likely to commit suicide than those who had too few attachments.

As it turns out, too much freedom and detachment isn’t very good for your emotional health.  Purge the unnecessary, but KEEP the things that bring you joy, fulfillment, and a sense of connection.

The Hidden Cost Of Stuff

So which things should you keep and which should you get rid of?  Here is a quick-use guide to help you with your decisions.

1. Does it have hidden costs attached to it?

Is it a magazine or service subscription that you don’t even use? Is it a dress shirt that costs $8 per dry clean? Does it need a dozen AA batteries to function for an hour or two?  If it’s draining your financial resources, toss it.

2. Have you used it in the last six months?

Be honest with yourself.  When was the last time you used it?  If you haven’t used it recently, there’s a very small chance you’ll be using it in the near future.  Get over your pack-rat tendencies, and say adios to your dusty old belongings.

3. If it were offered to you today, would you still accept it into your life?

This question can be applied to every area of your life (your job, your girlfriend, your social circle) and it bears repeating.  If I offered you your old video game system, or hole-filled shirt, would you still want it today?  Chances are, the thing that you’re on the fence about is already past it’s expiration date.

After reading these questions, you probably realize that you can get rid of about 70% of your clothes, books, and possessions that you have floating around.  And that is awesome.  The socially conditioned part of your brain wants to hold on to these to have a sense of belonging and identity, but I guarantee that you won’t miss any of what you throw away.

So look around your bedroom… your house… your life…

What things that you surround yourself with actually ADD to you as a person?  What brings you frequent happiness and fulfillment?  If the answer is ‘basically none of it’, then maybe it’s time to shake up the routine and do some spring-cleaning. 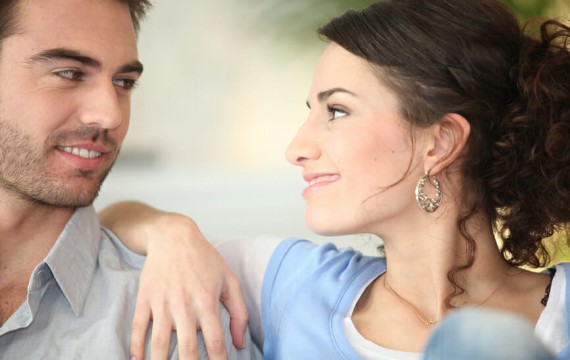 Jordan Gray
4 Relationship Rules To Live By
After years of self-reflection, I truly feel like I’ve found the holy grail of relationship mindset. These four rules encapsulate so much of what I believe to be true in relationships (intimate or otherwise) that I wanted to refine them into their simplest possible form before I made them public. Well,...
Continue Reading 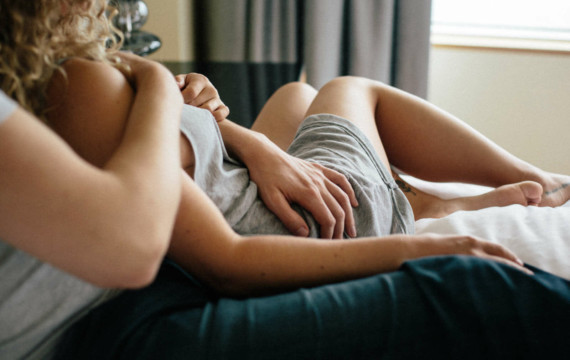 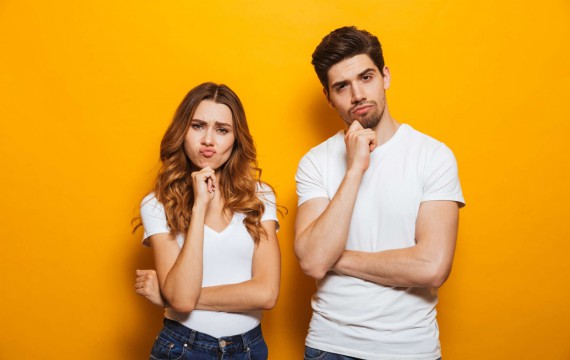 Jordan Gray
3 Ways That Men And Women Are Conditioned Differently
No one escapes childhood without passing through a gauntlet of messages about what is expected from them. And while no one gets through unscathed, the messages that men and women receive tend to differ in some fairly consistent ways. Today, I’m going to dig into three of the most common differences. Why?...
Continue Reading 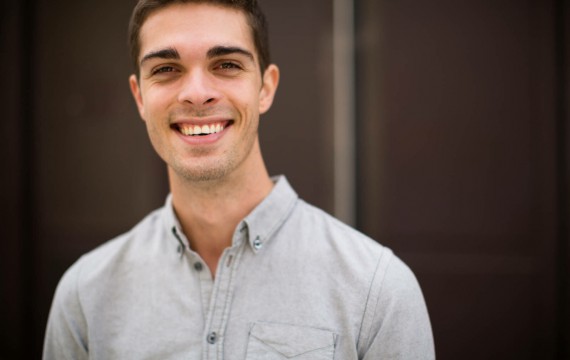 Jordan Gray
Jordan’s Love List (Books, Music, Food, Sex Toys, & More)
I frequently get asked for recommendations about some fairly random things. And there's never been any neat, simple place to publicize those responses to people. So this year I’m starting a new tradition. Once per year, I’m going to release my new list of favourites. Favourite what, you ask? Favourite...
Continue Reading 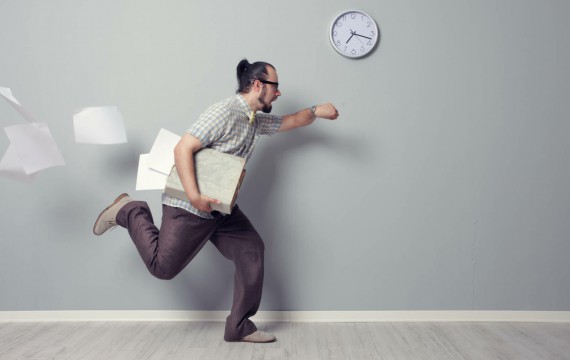 Jordan Gray
How To Fiercely Protect Your Time
Here’s a problem that you haven’t been giving enough thought to… We live in the age of distraction, and your life is full of time vampires. Your beeping cell phone demands your attention. A loose acquaintance that you don’t really know very well reaches out to you on Facebook and asks to grab coffee/lunch/a...
Continue Reading 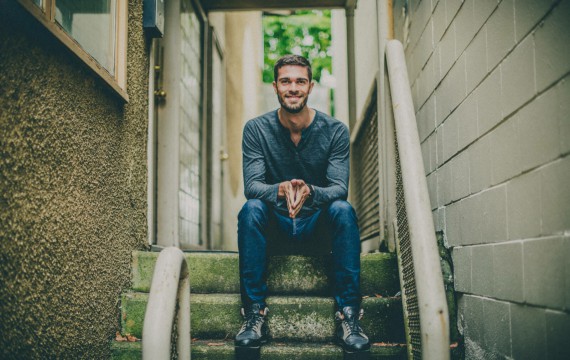