Wear The Sword Until You Can’t: A Life Philosophy

Once upon a time, in real life, there was a guy named William Penn.

William was a Quaker and also a nobleman, which led to a lot of conflicts in his personal values. As you may know, Quakers are committed pacifists (they oppose war, violence, and militarism). A symbolic conflict for him was that he was supposed to wear a sword as a part of his uniform for formal events. He wanted to honour the culture he was a part of while simultaneously honouring his personal value system.

He sought guidance from a Quaker elder who gave him some advice that put his heart at ease. He told William that he should simply “Wear the sword until you can’t.”

I love this parable because it can be applied to essentially every area of our lives whenever we’re feeling a sense of conflict or anxiety.

You Wear The Sword Until You Can’t

How many times have you been in early-stage relationships where you weren’t sure if you liked the person enough to continue dating them, while living in a sort of testing-each-other-out limbo? You wear the sword until you can’t. When your certainty around not being a fit with them outweighs your curiosity, then you end the relationship and go about your separate ways.

Or maybe you’ve been in a long-term relationship or marriage where you found yourself increasingly dissatisfied with the relationship. You don’t run at the first sign of uncertainty (‘Oh, this sword is a little heavy on my side…’) but rather when the weight, heaviness, and dissatisfaction of the relationship is wearing on you so much that it’s lowering your quality of life and you’ve done everything you can to try and remedy the situation. When the sword is starting to chafe through your skin and make you bleed, you take it off.

Or maybe you’ve discovered that the career path that you’ve committed to (because you were once entirely enthralled by the idea/reality of it) is no longer lighting you up. Not only is it not making you light up, but it’s making you miserable. It’s negatively impacting your sleep, your health, and your ability to focus. You wear the sword until you can’t. If it’s making your life a living hell, then you’re allowed to set the sword down and pick up something new.

We are not static, unchanging beings. Everything about the world is in a constant state of change, and to assume that we are any different is just the grasping of our ego, trying to make us feel special.

There will come a time in your life when things that once felt familiar, and lovely, and comfortable will no longer feel that way. Circumstances change. You change. And you’re allowed to change.

Whatever area of your life your mind is automatically applying this concept to, trust that you are allowed to put the sword down.

You are allowed to choose a new way. 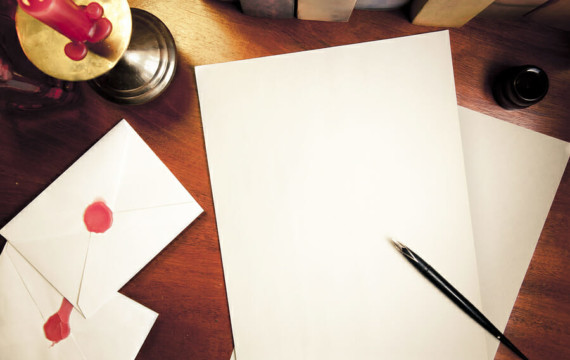 Jordan Gray
How To Write A Love Letter That Will Make Them Cry
Whether you want to profess your love to someone special, or you want to re-affirm your love to your significant other, words are a massively powerful tool. The problem is that most people aren’t as eloquent as they would like to be when it comes to putting pen to paper (or fingers to keyboard). If...
Continue Reading 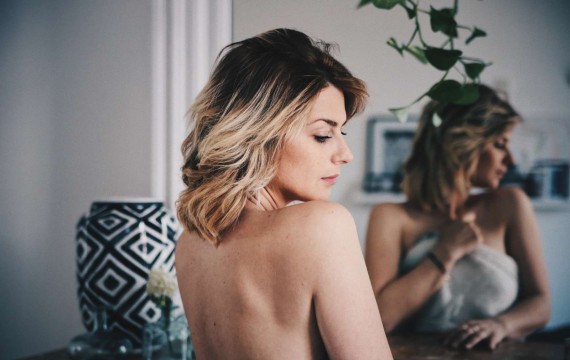 Jordan Gray
Love Them In A Way That Makes Them More Free
The majority of modern relationships are based off of fear. Marriages that are more about possessiveness than about love. Unspoken codependent social contracts abound. Jealousy, game playing, and manipulation are more the default than the exception. So, if trying to possess or control someone is the...
Continue Reading 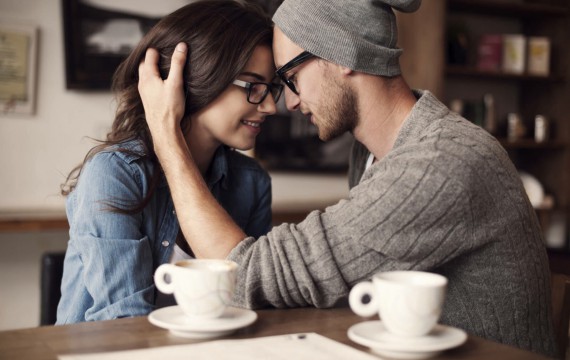 Jordan Gray
Clearing: The Single Greatest Connection Exercise For Couples
Have you ever heard of clearing exercises? They are the single greatest ways for couples to reconnect, work through arguments, and tap into a sense of clarity and ease in their relationship. Throughout the course of a relationship, many unspoken things can accumulate and begin to turn into emotional...
Continue Reading 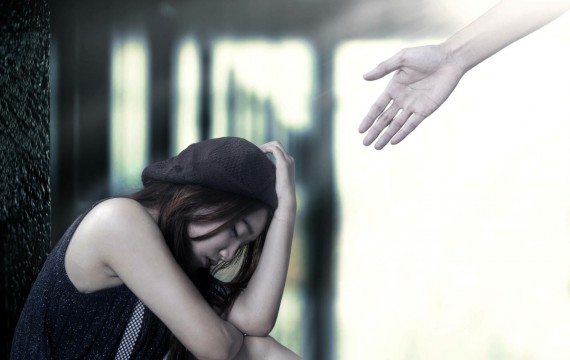 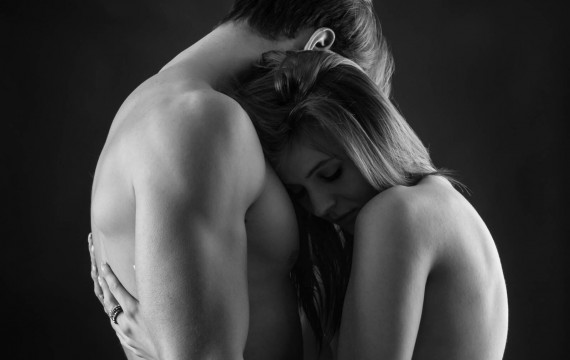 Jordan Gray
Help Your Partner Work Through Past Sexual Abuse In 3 Steps
Although this is the first time I’ve written about it publicly, the issue of sexual abuse is one that is very important to me. I have had multiple friends and lovers who have had sexual abuse in their past (either early childhood or later in life) and, with the average statistic saying that 1 in 3 women...
Continue Reading 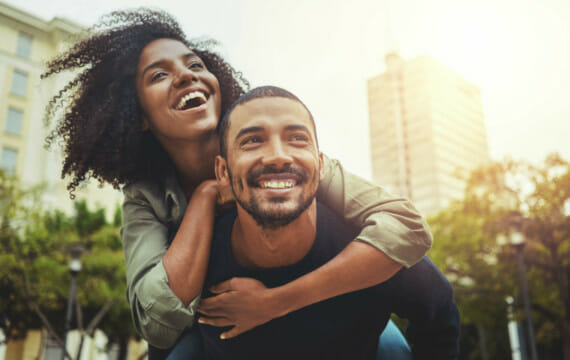 Jordan Gray
5 Steps To Working Through Entitlement In Relationships
Intimate relationships are breeding grounds for entitlement to surface. And it's understandable that this theme would bubble up in certain partnerships. If we're being honest with ourselves, we all have an entitled child inside of us who wants life to be easier than it sometimes feels. Who would...
Continue Reading
Subscribe